Six Vegan Startups to Watch For 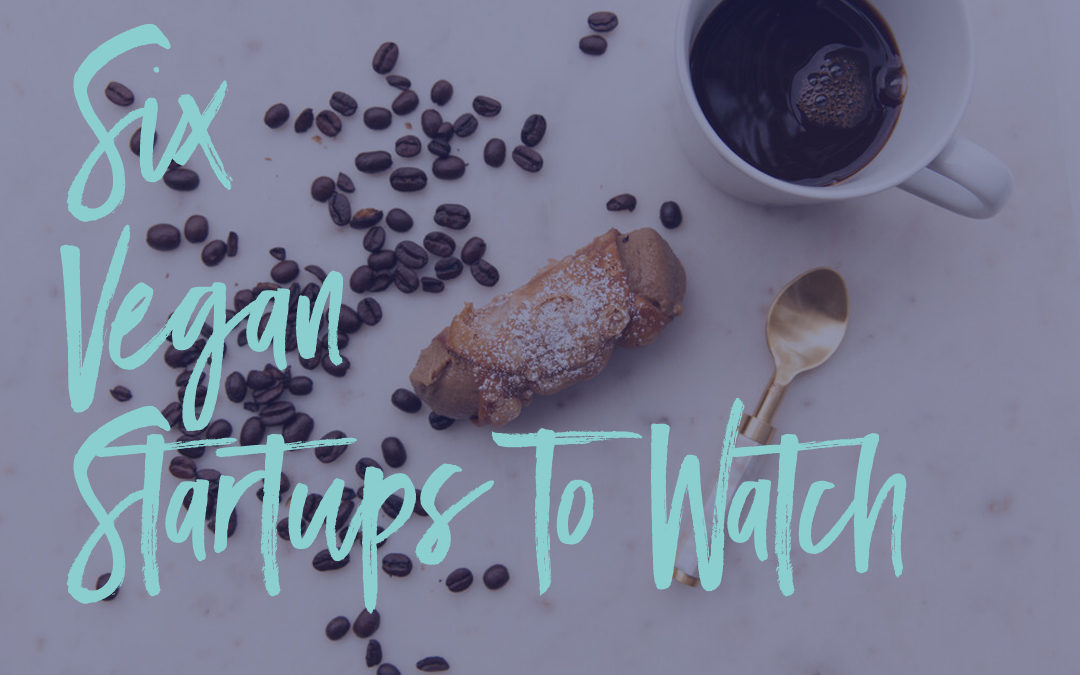 Vegan startups show that there’s so much to look forward to!

I’ve lost count of the amount of plant-based food and cruelty-free beauty brands that launched this year, and that’s a good thing. I subscribe to Hong Kong-based Green Queen, which is always reporting on the vegan industry worldwide, and it’s an exciting time for both cruelty-free founders and consumers who care about what they buy.

In celebration of World Vegan Month, here are 3 international vegan startups and a few local ones worth mentioning to look out for in 2021. 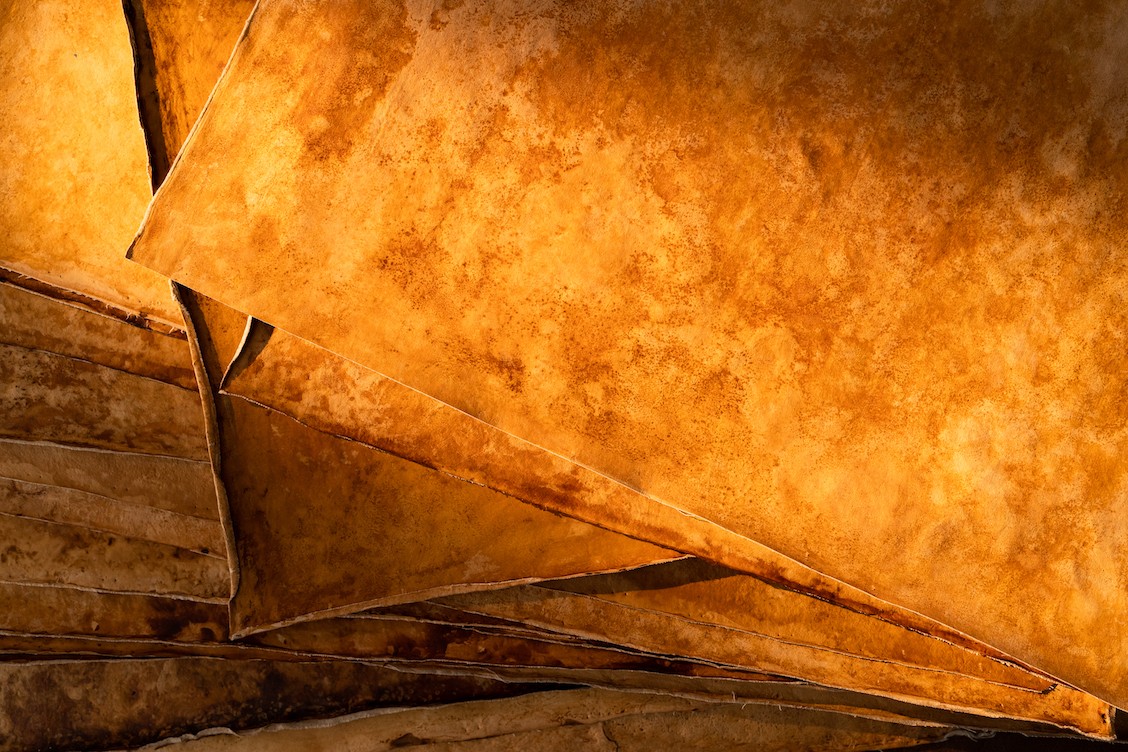 Based in Emeryville, California, Mycoworks has created Reishi™, a new class of material made out of mycelium. Co-founder and artist Phil Ross began using mycelium in the 1990s as a medium for sculpture. Almost three decades later, his team of artists are now complemented by engineers, biologists, production specialists, and material scientists in bringing the first Fine Mycelium™ material to the world. They launched at New York Fashion Week earlier this year, have garnered investment from vegan actor Natalie Portman and recording artist John Legend, and are one of the many companies working on a vegan leather solution that could change the game for leather-based goods globally. Whether it’s them or one of these other companies, I’m excited. 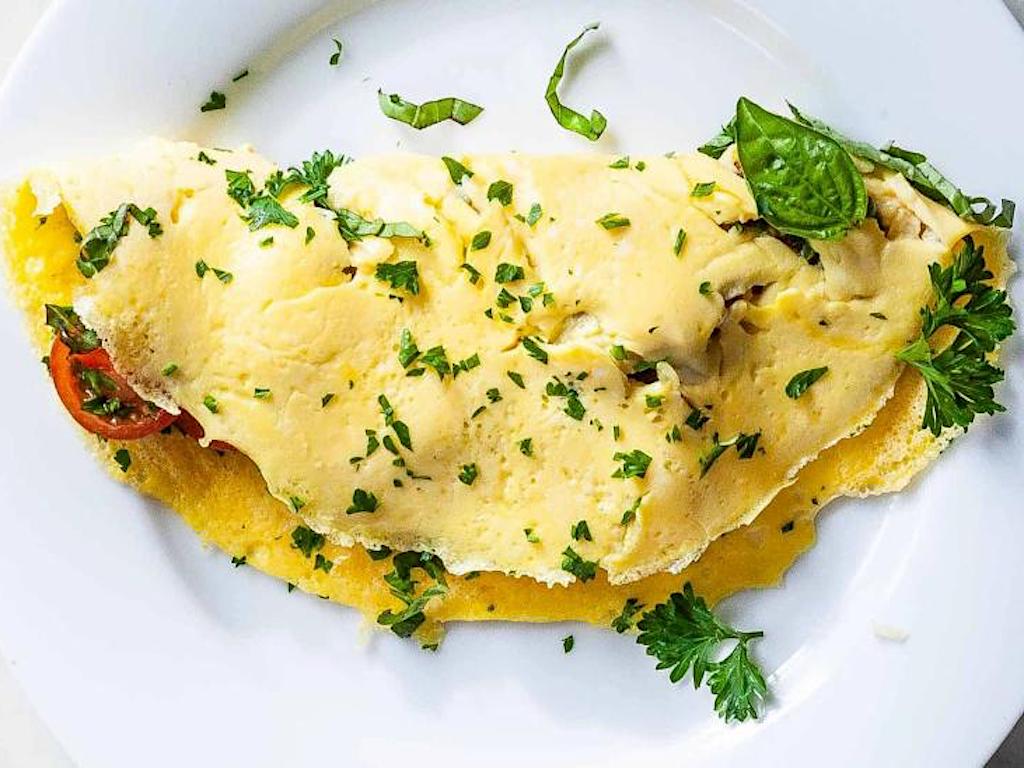 Based in Mumbai, India, EVO Foods is creating a brand of plant-based substitutes to animal products using cutting-edge food technology, beginning with a lentil-based egg.

I know that there are already similar products on the North American market, but none of them have made it to my grocery store yet, which tells me there’s always more room for folks who can do it better! I’m also excited to see a company from India get a shot since a lot of people there are vegetarian. 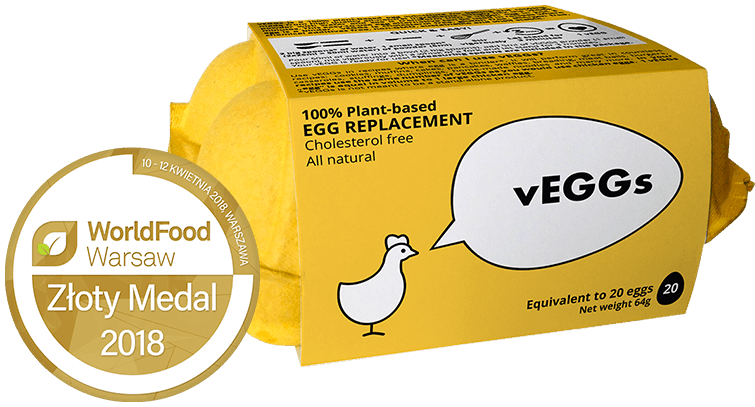 Based in Poland, Cultured Foods creates 100% plant-based, all natural, high quality, and convenient vegan food items. They already have a range of products from faux meats to dressings and pancakes, but their plant-based eggs, which they cleverly call vEGGs, is new. I love that ’cause it’s very close to the word “veggies” and if you look on their website, they make even more egg-cellent plays on words than I do, haha!

There are more companies looking to make the perfect plant-based egg and you can find out more about them in Green Queen here.

Vegan startups to support & watch for in Vancouver: 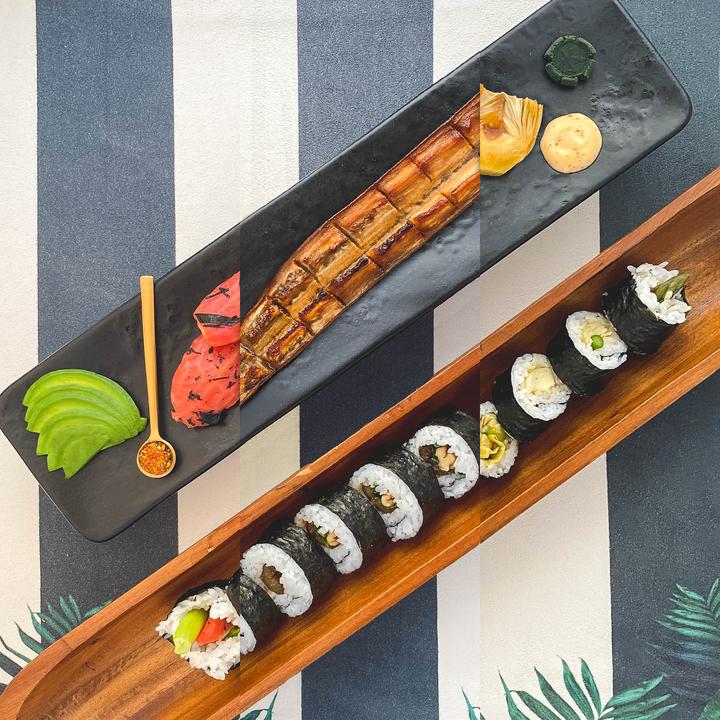 Mizu Sushi is Vancouver’s first provider of completely plant-based sushi. While I haven’t yet had a chance to order and try out their food, I’m so inspired by companies like this that take a stand and set themselves up as a leader in a specialized area. Doing this makes it more accessible and acceptable for non-vegans to move more plant-based. You can pick up your order or get it delivered right to your doorstep!

Cannolis are one of those desserts I don’t see often unless they’re on Italian menus, and I imagine they’re not easy to make. A perfectly crispy yet flaky wrap with cream filling inside, it’s a difficult dessert to make right, let alone plant-based. Enter Take Me Away Vegan Pastries launched by mother and baker Melisa Sutherland. I sampled 3 flavours at the end of last month and OMG they were the best vegan dessert I’ve had in a long time. I gave a shoutout in my “How I went vegan” live video on November 1st.
Bonus: Leo was able to try them all…even though there was a tiny bit of coconut (which he can’t tolerate) he enjoyed them!

Melisa bakes and delivers herself and that’s a lot for one person to do, so g’on and place your order with her today! 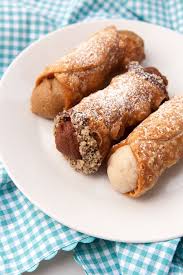 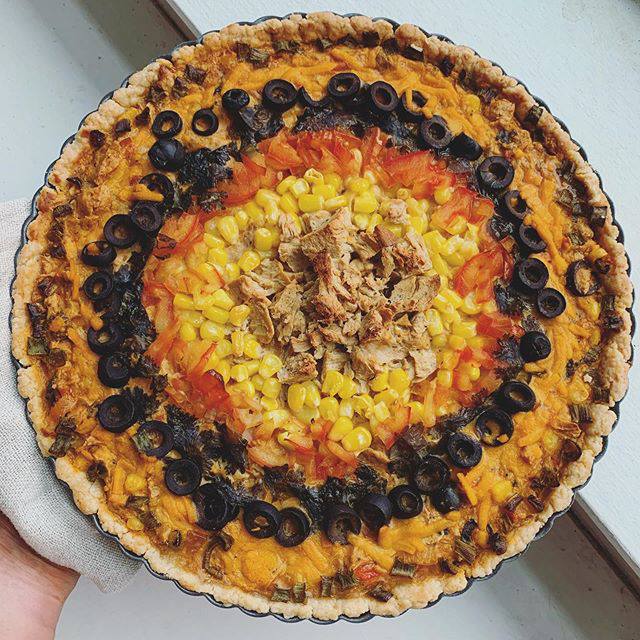 This final Vancouver-based vegan startup is so new it just launched its website this week, but it’s already getting rave reviews by vegan influencers like Erin Ireland. A plant-based bakery founded by vegan entrepreneur and mother Daphna Kedem, Breathe Kitchen makes a range of sweet and savoury quiches and pot pies, the latter of which have been severly overlooked by plant-based restaurateurs and bakeries alike. The photo above is of a chick’n taco quiche and we know it tastes amazing from the reviews, but it also LOOKS amazing, which is really important when food startups launch!

Did I miss any global or local vegan startups you’re excited about? Let me know in the comments!