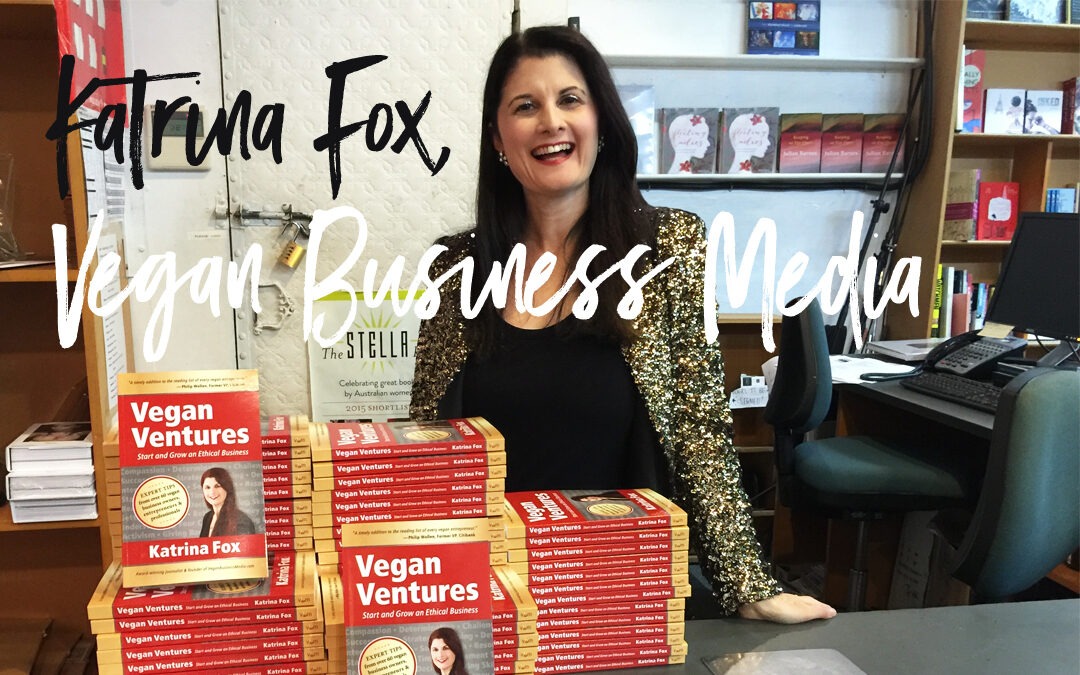 Why timing is everything in a media outreach campaign

In the public relations chapter in Vegan Marketing Success Stories, journalist and publicist Katrina Fox of Vegan Business Media shared one of her most successful media outreach campaigns that was executed in a short time.

A vegan chocolate brand in Australia wanted to raise its awareness in media outlets during the run-up to Easter. The company contacted founder Katrina Fox fairly late—only around four or five weeks before Easter, so she focused on online outlets. She said in the book: “We used PR/media outreach to vegan media outlets and relevant mainstream media outlets in Australia. We secured three pieces of national mainstream press coverage, including the Daily Mail, SBS (a national broadcaster), peppermint magazine online, plus some niche vegan coverage.” Monthly unique browser visits totalled almost forty million, and the media outlets also shared the story on their social channels.

I also pointed out that when you get coverage in online outlets, there’s a good chance they’ll also post a social media story which you can use to build relationships with folks commenting on the story. “Most media outlets share their news on social media, so you can gain additional social media coverage even if you’re covered by traditional news. The comment sections of Facebook and Instagram can be great places to answer potential customer questions and increase your followers.”

Building authority with a book

Katrina also shared how authoring a book in 2015 contributed to her marketing strategy. Reading Vegan Ventures: Start and Grow an Ethical Business in 2021 inspired me to write my book and I list it in my Resources section.

“Writing the first ever book of its kind, Vegan Ventures: Start and Grow an Ethical Business, catapulted journalist Katrina Fox as a thought leader and expert in the vegan and plant-based business space. This helped to secure her a contributor position on Forbes writing about the sector for a year and led to her speaking at events across the globe.”

The Vegan Marketing Success Stories ebook is now available to purchase on Lulu.com and other sites here. The print and audio versions launch November 1 on Lulu’s bookstore and Audible.