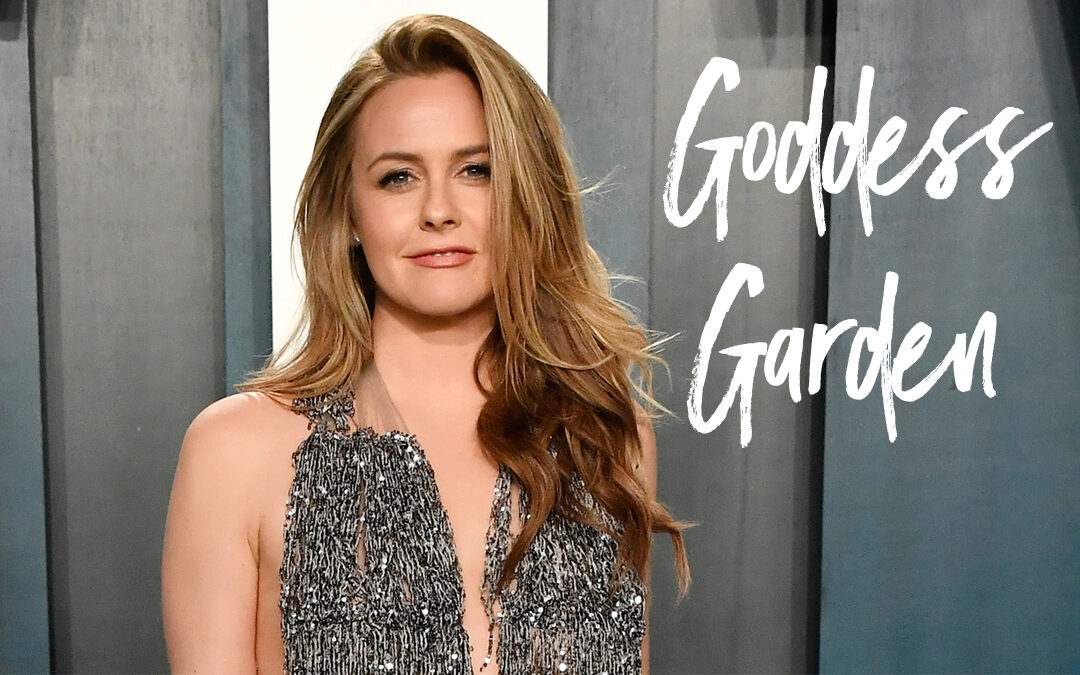 How Goddess Garden capitalized on a (free) celebrity endorsement

Goddess Garden is an amazing American company that has been vegan from day one. It’s also one of the first brands I learned about that had toxin-free and organic sunscreen. I got the chance to see CEO Nova Covington speak at the Social Venture Institute conference at Hollyhock in 2017, and we’ve since stayed in touch online. First, a bit about actor, author, and activist Alicia Silverstone. She’s played a role in my vegan journey as her first book, The Kind Diet, was on top of my book list and I was fortunate to be gifted with it. Any vegan will tell you that if you want to stay healthy as a vegan, you need to learn how to cook and even though I was not new to cooking at the time, I needed to seriously increase my animal-free recipe repertoire, and The Kind Diet helped me to do it. It’s also a great resource on WHY going plant-based is important; I’ve shared many of Alicia’s quotes in my #FridaysForFuture posts.

What’s so cool about Goddess Garden’s story is that they use A LOT of different tactics that contribute to their marketing success.

I wrote in the book: “Sometimes, a celebrity might be a fan of your product without you knowing, and it’s a matter of nurturing that influencer relationship, which was the case for Goddess Garden. Its products are in Erewhon, a natural products store with several locations in the Los Angeles area that Hollywood celebrities frequent. Goddess Garden discovered one of the most popular vegan celebrities, actor Alicia Silverstone, was a fan and mentioned one of its products in a blog. ‘It was a pretty big spot. We sent her a basket of stuff. It’s all about relationships,’ said CEO Nova Covington. Silverstone also mentioned one of Goddess Garden’s products in The New York Times as part of her ‘Very Green Beauty Routine.’ “

Covington continued: “It was one of the best media we’ve ever gotten. And this is a legitimate vegan customer who likes our vegan brand.”

Now here’s the important point: Goddess Garden could have just shared Alicia’s blog post forever, and left it at that. But at the time, they didn’t have a relationship with this celebrity, so they had to nurture it. This was at a time when “social media influencer” was not a career yet, so all it costed the company was the cost of shipping some products. As a result, they got a major piece of media coverage for it.

In the book you’ll learn how Goddess Garden also uses sales promotions, public relations—including media outreach, awards and environmental advocacy—and how it recovered from a major manufacturing blow during the pandemic.

I wrote in the book:

Goddess Garden—which sells organic sun, facial, baby care, and aromatherapy products—took the extra step to educate consumers about chemicals in sunscreens by creating a card that was displayed in plexiglass holders beside its products at retailers. Inspired by Seafood Watch’s pocket guide, Goddess Garden created a card that showed common sunscreen ingredients and ranked them from least to most safe according to the Environmental Working Group (EWG) Skin Deep® ratings. Up to 150 cards were put on each display and over the course of seven years, hundreds of thousands of cards were displayed. “The only problem is, it’s difficult to get executed without people in the stores, which doesn’t happen anymore,” CEO Nova Covington commented. She added, “It’s better for the cardboard world, for sure. Less trees.” Here’s what that card looked like: 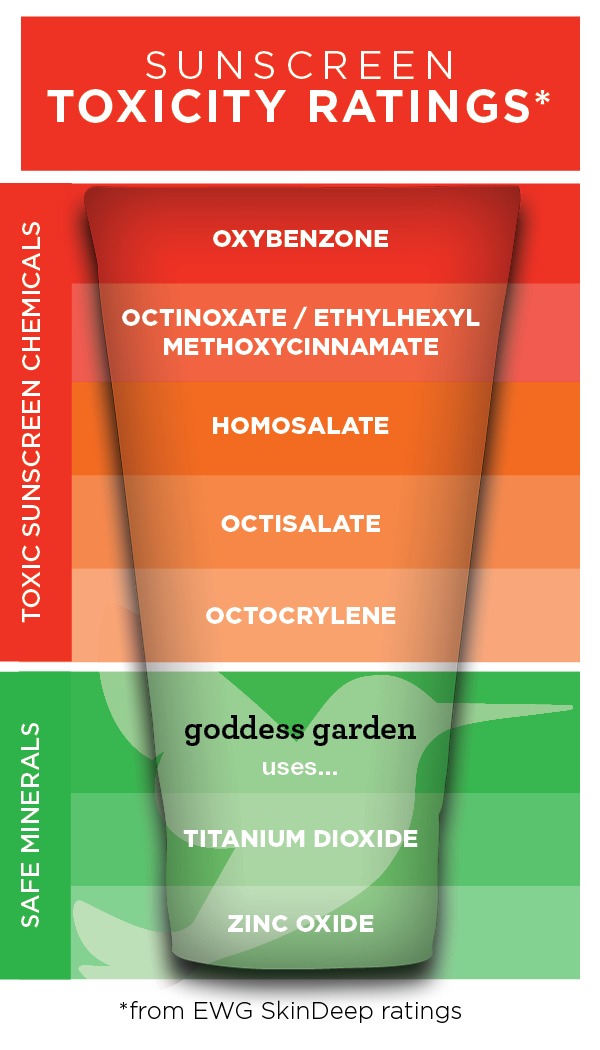 You can learn all about Goddess Garden’s other marketing tactics, including the incredible story of how Nova’s non-profit organization, Protect Our Mother, became heavily involved in a three-year Reef Safe campaign.

The Vegan Marketing Success Stories ebook is now available to purchase on Lulu.com and other sites here. The print and audio versions launch November 1 on Lulu’s bookstore and Audible. It will be available on other online sites within 8 weeks.