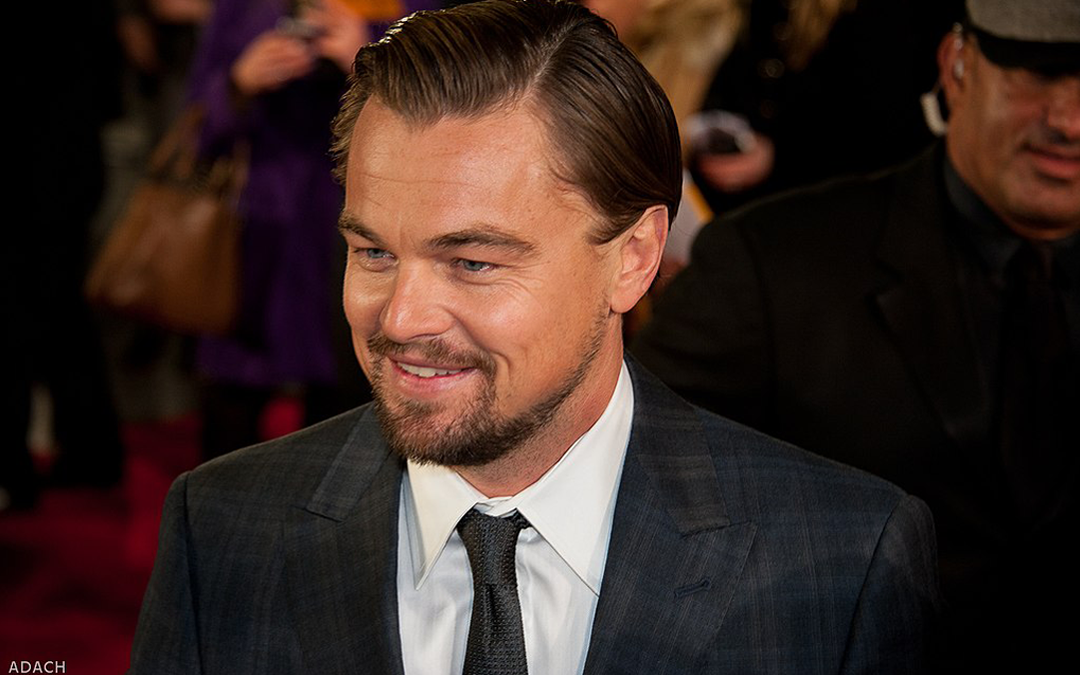 At the beginning of 2021, Animal Agriculture and Climate Change (AACC)—a South Africa-based global nonprofit—engaged Propulsion to promote its mission of expanding awareness about the link between animal agriculture and its negative impact on our climate. Propulsion helped AACC develop its message, provided media training, and conducted media relations and social media. It wanted to target high-level media outlets, celebrity climate activists with large social media platforms, and others online who are passionate about AACC’s cause. Political leaders were set to gather for the Summit on Climate Change in Glasgow, and AACC needed the attention of top influencers who had not adequately addressed the role of animal agriculture. Seiler wrote:

“We developed and distributed a global press release that outlined AACC’s work, mission and goals. This was picked up by major outlets worldwide. But prior to releasing this announcement, we initiated contact with Forbes—which continues to be an asset in writing in-depth pieces about environmental issues facing our planet today. ‘In-depth’ is key, as most journalism that has touched on this topic has previously been vague and missed key components needed to activate change. We pitched our story to a senior Forbes writer, and after hearing us out on the problem, she agreed to work with us to tackle the main elements that resulted in an impactful story that has been shared thousands of times via social media and in email campaigns. The story highlights AACC’s petition, which, after our work began, started collecting thousands of signatures needed. The press release that followed the Forbes article resulted in heightened awareness of this petition, and we are now actively conversing with the creators of Eating Our Way to Extinction. [One of the film’s supporters] Leonardo DiCaprio happened to be one of our climate influencer targets within our integrated communications campaign.”

Below is the trailer for the film.

Seiler also mentioned that their campaign resulted in feedback from those within the dairy and meat industry, who are actively working to destroy AACC’s work and media coverage—which is expected when vegan businesses get significant coverage. He continued:

“We still have so much more work to do—but with our coverage and petition that is exploding online, we now shift toward our 2022 outlook. This will involve engaging in conversations with political leaders to address the correlation outlined above, working with more media leading up to the next climate change summit with the goal of encouraging the next conference to emphasize animal agriculture’s impact on climate change in a much more significant manner. Our main goal is to make this part of any climate change conversation—whether it’s in media, on social, visual media, or political conferences.”

Propulsion also used the pandemic as an opportunity to support its other vegan clients, which you can read about in the book.