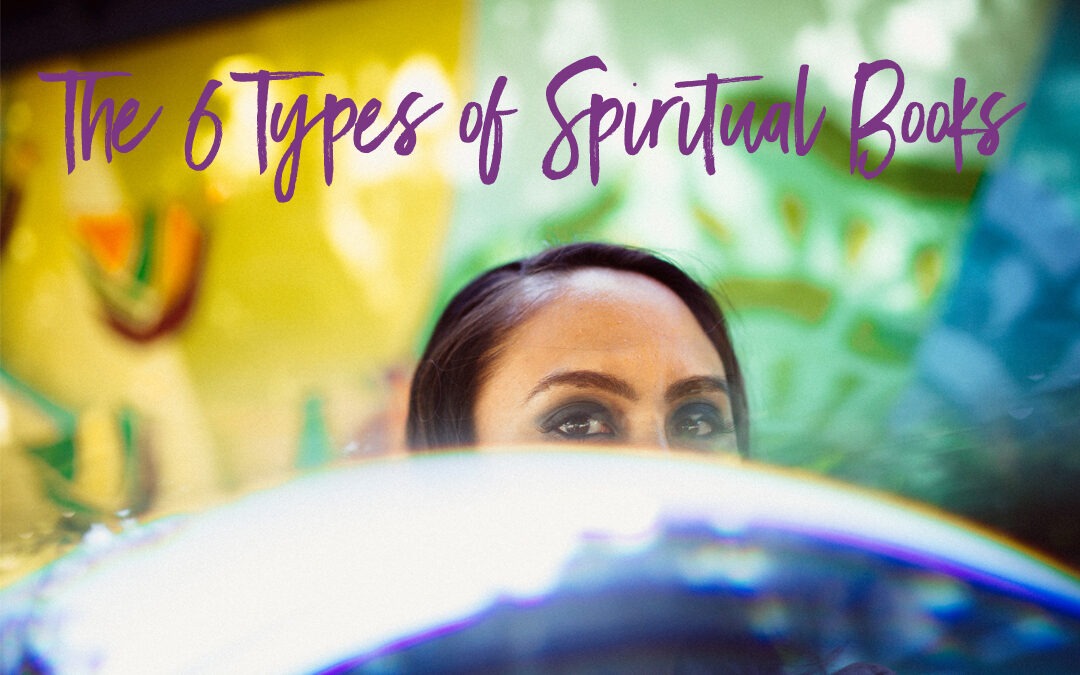 I’ve read a lot of spiritual books. And I think I’ve found the formulas!

Since starting to read some of the top spiritual books published in the last decade and reviewing them this past year and a half, I believe I’ve found the six formulas for spiritual books.

I’ve also gotten a few inquiries from spiritual book authors and have now worked with some, which is great. Each book has been different, which further proves the range of stories we see in the mind-body-spirit category.

The oldest type of spiritual book is a spiritual text, or holy text as most religions may refer to them. I am only familiar with the Holy Bible from my two decades in Catholicism, but there are actually upwards of 90 different versions of the bible PLUS incomplete and partial versions of it (ever heard of the Gospel of Mary Magdalene?). So that explains why all these Christian-based religions can’t get along!

A modern-day example of a spiritual text is A Course in Miracles, of which there are five versions. Referred to as a metaphysical text and the basis of authors and modern-day spiritual teachers like Marianne Williamson and Gabrielle Bernstein, A Course in Miracles was transcribed by Dr. Helen Schucman by a voice she believed to be Jesus Christ. According to the website, the process took seven years, and was completed in October 1972. In the seven or so years I’ve had the book I haven’t been able to get through it. There is A LOT of Christian subtext to it.

Whether or not you believe this book was really a divinely guided text, the next best comparison to this kind of book is a prayer book. Prayer books need not be religious in nature, but they do need to look, read, or sound different in this day and age to stand out among the others that have been written since the dawn of language.

This type of nonfiction book is by the scholar, who may be an expert in a specific religion, theology, science, the paranormal/unexplained, or a combination of these topics. A couple of examples I read recently include:

Emoto’s book is by far my favourite of this bunch because it’s actually about science and it proposes that there is something more going on with water. There’s no mention of God or the divine, but you just feel like there is a spiritual force at work. It’s also very simply written and unlike Metaxas’ Miracles which just seemed to be rambling or showing off, the clarity of ideas and the passion Emoto exudes for his work is undeniable. Of the three I’d have this on my permanent bookshelf, easily.

Below’s an excerpt from the film The Secret of Water featuring one of Emoto’s experiments.

Unlike the spiritual text type of book that can be interpreted in a multitude of ways, today’s authors have their own methodologies and teach you exactly how to achieve the spiritual enlightenment we’re all looking for. Examples include:

Please resist the urge to strangle me when I mention The Secret. I really enjoyed this book when it first came out (although I thought the documentary version was really cheesy) and I still believe “the secret” is real. Millions of others agree with me since it became a bestseller and spawned six more books (the last of which was just released) and also ancillary books. I’m going to review the rest of the series I haven’t read, starting with The Magic (#3), to see what I can learn from them.

Is Byrne one of the most eloquent writers you’ve ever read? Probably not. But the way she explains her arguments using elements of memoir resonate with western audiences, and what I believe spiritual authors want the most when they write and publish books is impact. So she was and still is successful in her attempt to teach, no matter what you think about her methodologies.

I used to scoff at Danielle LaPorte’s ideas too, but I still use The Desire Map in my daily life. Some of Gabrielle Bernstein’s books also fall under a teaching type of book.

Memoirs are by far my favourite type of book. It’s like reading the journey of a character, only you KNOW that character is (or was) 100% REAL! A couple of recent examples:

These are both VERY different books. You could argue that Dr. Taylor’s book isn’t spiritual. It outlines in grainy detail how she knew she was having a stroke (she’s a brain scientist) and her journey to recovery. But it’s got some elements I think make it spiritual, even if it’s just the sense of positivity throughout.

Lesser’s book is similar in that it’s also a woman’s personal journey, but delves more into the spiritual realm and even has a teaching element in the Appendix, aptly named “The Toolbox” (so it could also go in the category below). Both of these authors have done several TED or TEDx talks, attesting to the powerful impact of their journeys.

Memoirs that also teach or have a different format than the usual memoir are what I call “Memoir plus” and are the most popular type of spiritual book I’ve come across. The author’s life or parts of their life story are in the book but there is another element that makes it more typical of a traditional nonfiction book. A few popular books include Byron Katie’s Loving What Is, Eckhart Tolle’s A New Earth, and Anthony William’s Medical Medium.

A couple of memoir plus books that stray from the norm are Gary R. Renard’s The Disappearance of the Universe (review here) which is pretty much a transcription of a conversation spanning almost a decade, and Harley Rotbart’s Miracles We Have Seen (review here), an anthology-style book of medical events witnessed by physicians for which there is no reasonable medical explanation, or the explanation itself is extraordinary.

I’ve yet to come across a memoir that documents a miracle but doesn’t include any other elements, so if you know of any that you recommend, comment below or contact me! I know one’s probably on my reading list but I just haven’t come across any, and I know these experiences aren’t uncommon.

This probably ties #1 as my least favourite type of spiritual book, but there are merits to fiction as you can use the unreal to impact people just as much as nonfiction. James Redfield’s The Celestine Prophecy is one example that has stood the test of time (and even spawned a film version), even though I wasn’t a huge fan of it (although I probably would have been one if I’d read it at the time it was published).

Paulo Coelho‘s The Alchemist is another that has spanned the ages. 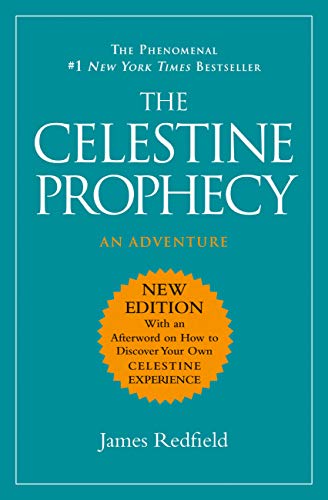 I do want to point out that I realize out of the 17 authors I’ve mentioned here, only two are people of colour which isn’t very diverse. I’d love if you know of any spiritual authors of colour whose books I should read; please share their names and books in the comments or contact me.

Need a spiritual book editor, ghostwriter, or formatter to help you self-publish your spiritual book so you can share your powerful message with the world? Contact me!