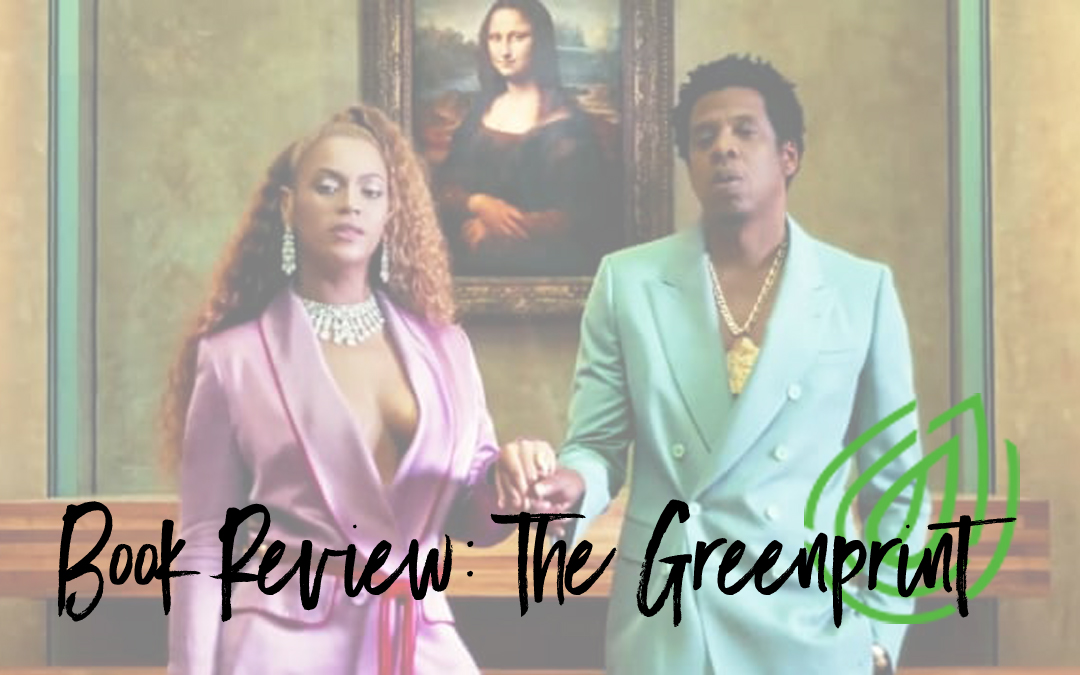 The Greenprint is the book I wish I had when I started eating plant-based.

I wasn’t planning on doing a book review, but I find The Greenprint: 22 Laws for the World’s Most Powerful Diet to be such a useful and practical tool, now that everyone’s talking about eating plant-based on some level. I listened to author Marco Borges being interviewed on a podcast either earlier this year or late last year, added The Greenprint to my book list, and put a hold on it at the library. By the time it was in my hands, I’d completely forgotten what it was supposed to be about.

The first thing that caught my eye was the endorsement and introduction by Jay-Z and Beyonce, arguably the most famous plant-based eaters in the world today. Their challenge for concert tickets made it seem like they were both vegan, but it’s not actually true. Nonetheless, props to Borges for riding their train and getting their intro.

Just over half of the book is a detailed explanation of the 22 Greenprint Laws, which I’ve included below. The rest is a plan on how to put the laws into action (in three tiers), and then recipes. I started cooking plant-based with Alicia Silverstone’s The Kind Diet, but I find the ingredients in The Greenprint a lot more accessible than Silverstone’s. I copied four of the recipes, so I’ll give a shoutout if they end up in my vegan staples series.

I also like how Borges includes sample recipes for each of the three tiers of transition to a plant-based diet; I think that changing habits is what gets people scared about moving toward eating vegan. I didn’t do it in one fell swoop, and that was my key to success. I don’t think anyone would want to go cold turkey anyway, as it’s not only difficult to change habits right away, but may also cause stress in the body. (Although some may argue that physical stress for the body is good.) 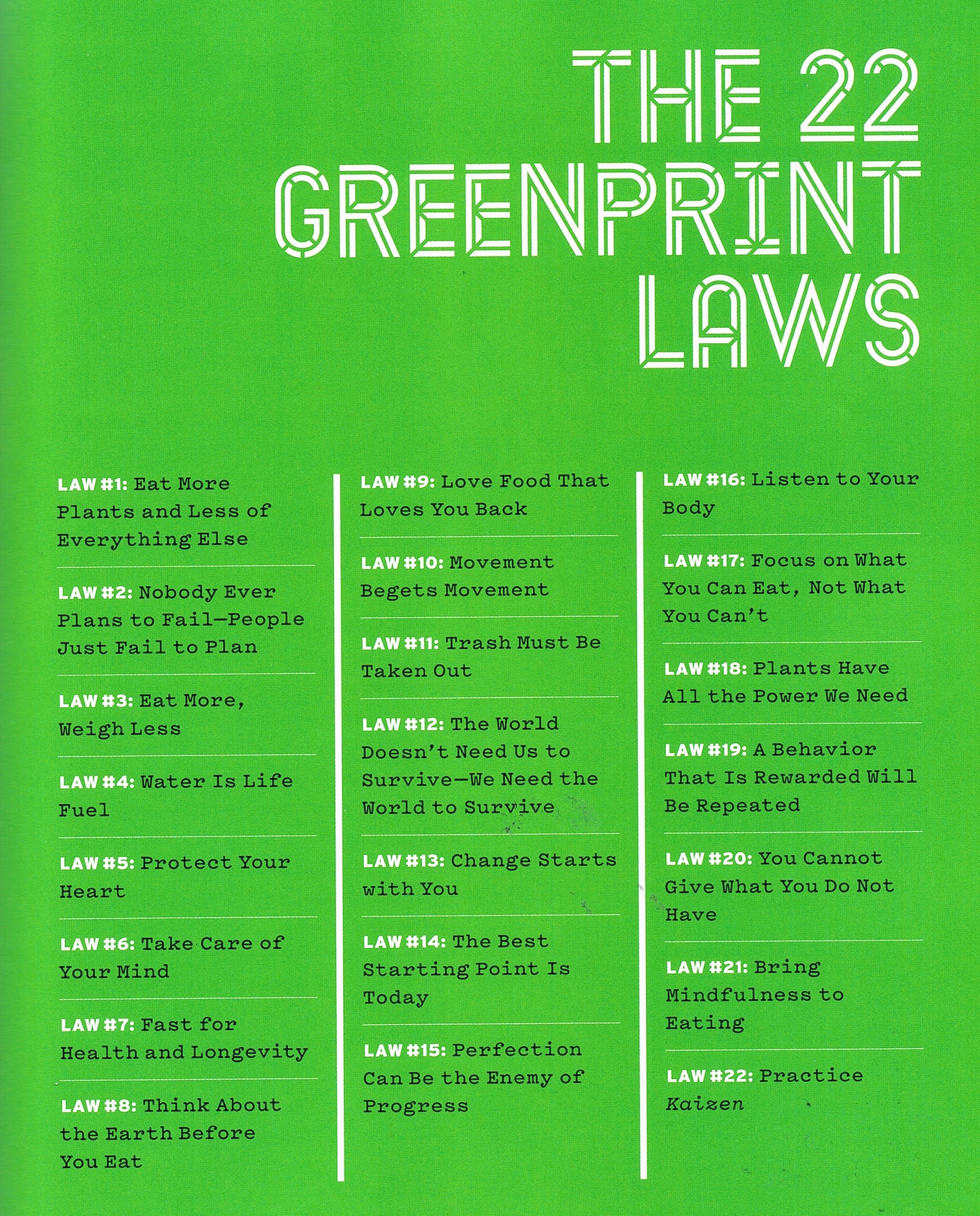 I’d like to share some of the most interesting tips from the book that I didn’t know — and I’ve been on this journey for over a decade.

If you read Borges’ The Greenprint, let me know what you thought!