What happened after a trip to the naturopath 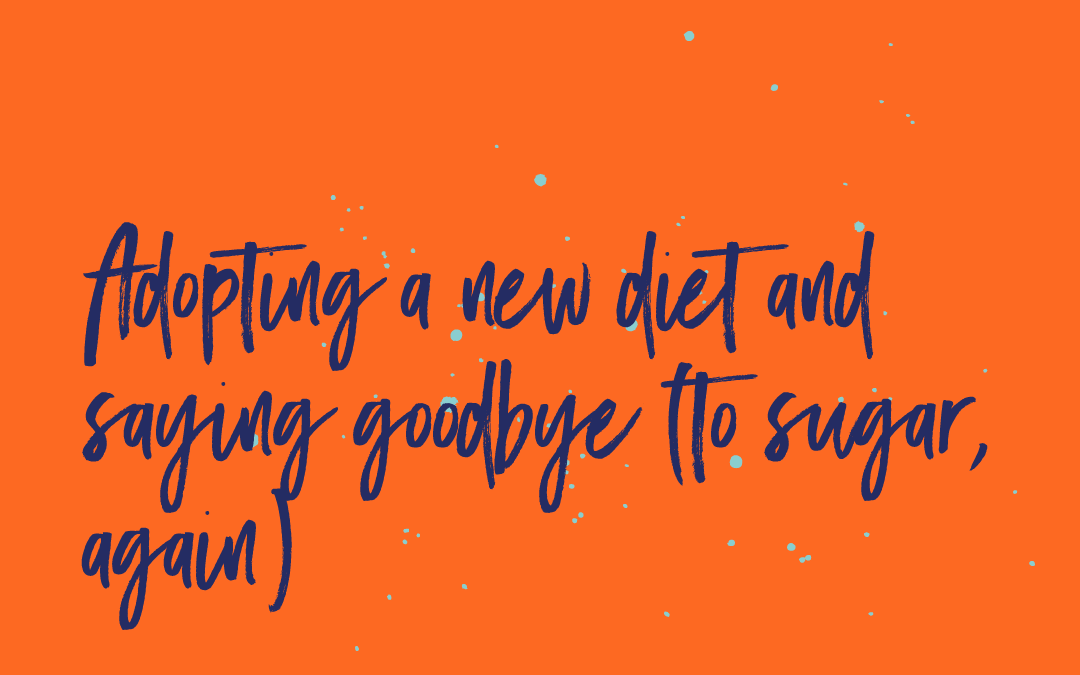 8 years is a long time to be in pain.

It’s been almost four years since my last trip to my Naturopathic Physician’s office, when I took a Biofeedback test to see which foods might be causing my stomach pains (symptoms include bloating, heartburn, and acid reflux) and vomiting. The morning of Sunday, March 4, I woke up at precisely 2 a.m. with the usual pain and did my routine of microwaving my heat pack and sipping on a mug of hot water, before attempting to go back to sleep upright. One hour (and some Googling of probiotic and anti-inflammatory foods) later, I was gifting a few ounces of my dinner to the toilet. Usually the pain subsides immediately after a trip to the bathroom, but on this one occasion the pain still persisted. Until 9 a.m. I never remembered the pain lasting for seven hours before.

The next morning I dug through my food journal, which I started since late 2012, two years after experiencing these symptoms. I counted up all the instances of pain and all the instances of vomiting each year since 2013. And I was hoping it would show a downward trend following the years of taking that Biofeedback test in 2014, and adopting Kimberly Snyder’s The Beauty Detox Solution diet in 2015.

The results showed an increase, not a decrease in pain. Ugh.

Thanks to my husband’s employer offering extended Medical/Dental coverage (THANK YOU Dageraad Brewing), I booked the earliest trip to my Naturopath’s office. I would highly recommend seeing one for health conditions your typical GP can’t diagnose — it’s worth paying for, even if you don’t have coverage.

I’ve never been so excited to pay for an appointment. Also, there were so many options I was thinking about that could alleviate my condition, including additional supplements she’d originally offered me to taking a food sensitivity test, doing energy healing, and changing my birth control method. Within 10 minutes, here is what she suggested: 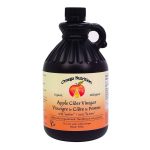 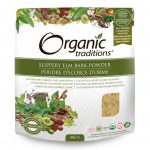 In a nutshell, the vata-pacifying diet favours warm, grounding, smooth, moist, and oily foods instead of cold, light, rough, bitter, and dry. So in comparing the list of foods I should be avoiding, I was sad to see some of my favs on that list, especially the salad ingredients I have been consuming pretty much TWICE DAILY since 2015: leaves, kale, tomatoes. And broccoli, raw carrots, celery, cauliflower, chocolate (yes I am crying a bit inside), bell peppers, and (way to see you again) sugar. Sidenote: If you read an earlier post on me abandoning sugar and are wondering how it made its way back into my diet, the answer is: Twin Peaks. My hubby and I had a ritual of eating pie & donuts years ago when he introduced the series to me. When TP returned for a third season last year, it was only going to be a temporary indulgence, but I figured my system was okay with sugar after it didn’t seem to be the cause of my pain.

I am an always cold person — I know I am not alone here!! And so it makes a lot of sense that the vata-pacifying diet favours WARM food and drinks instead of cold – it even discourages keeping leftover food in the fridge for warming up later. I love kombucha, but I’ve felt that it wasn’t really doing anything, and all that carbonation probably hasn’t been great for me.

It’s going to feel REALLY weird not eating salads before my meals as I’ve made such a great habit out of this, but I am good at forming new routines. So I’ve made a note to start my swapping as of next week:

Tomatoes are also on the avoid list, and it will be really weird not putting tomato sauce on pasta. But thankfully there’s pumpkin, squash, and (vegan) pesto sauces I can explore. On my current diet, I was also following the rule of starches at lunch and protein at dinner, which I will probably continue to do just because my recipes are already set up that way.

This afternoon is my food sensitivity test, so if I find out more info as a result of that I’ll let y’all know!

Wishing you health & happiness in your food journey.