Galactic journeys in the outer and inner universe

This is an archived blog from when I ran Conscious Public Relations Inc. from 2008-2018. Excuse the potential outdated-ness!

I love space. I’ve always loved the concept of planets, suns, stars, travelling at light year speed, and the minute chances of everything on Earth happening. I only recently learned that Pluto was no longer considered a planet in our Solar System, which I had learned 23 years ago in school. As we learn more about space, we change the knowledge that’s taught and learned in classrooms. It’s crazy!

I have also learned in more recent years about the depths that exist within us. When I learned Transcendental Meditation (TM), my teacher told us that what intrigued her about TM was the fact that you feel more connected to what’s outside you AND what’s inside you. So you get 200% of the benefits. That fascinated me, the fact that the space I know to be in the outer universe could also exist within me. And so I started my TM journey, to start to learn how vast that inside universe could be.

I wouldn’t have probably attempted to learn about TM had I not met a dear being by the earth name of Baljit Rayat, who tonight, holds the third Galactic Journeys healing event. Had it not been for Galactic Journeys, I wouldn’t have attempted that journey to learn more about healing myself and then following my intuition to start Conscious PR. In fact, the first event was appropriately called “Awakening to the Universe Within.”

Two months ago I had the honour of hearing from and meeting Col. Chris Hadfield. I am so grateful to exist in this time and space on earth, to witness these incredible people on their journeys, teaching us what they know along the way. 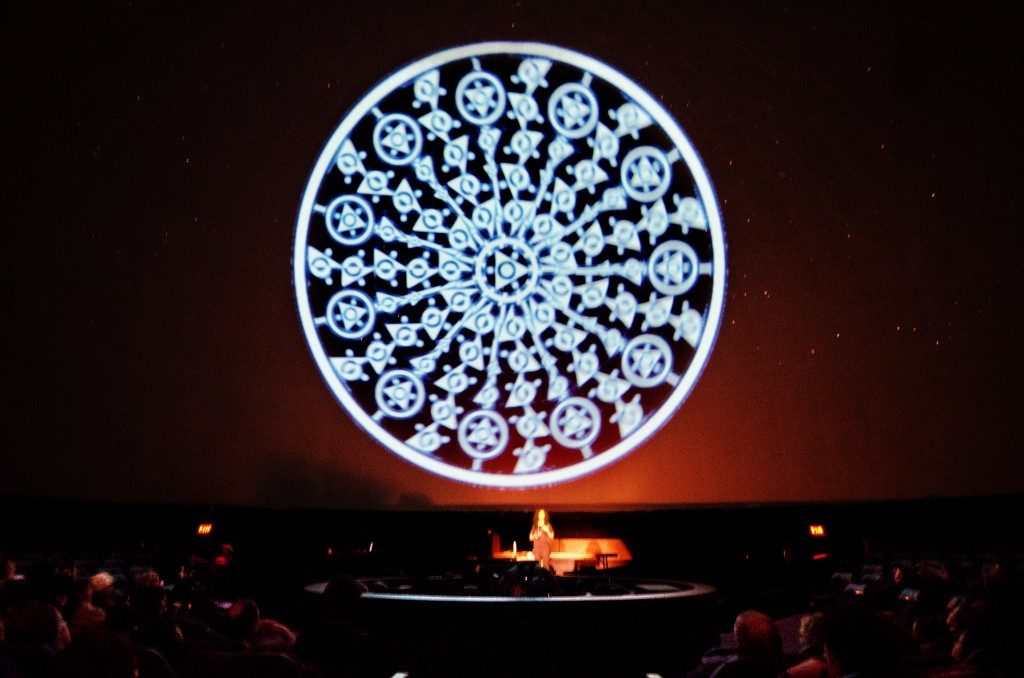 Here’s to outer and inner space today. Be sure to give tribute to either universe.

Hi! I'm an Asian Canadian, spiritual and health-conscious content writer and editor, and vegan. Learn a bit about who I am and what this site is about.

Get My Guide to Conscious Living!

Subscribe to my Newsletter and receive a copy of My Guide to Conscious Living!