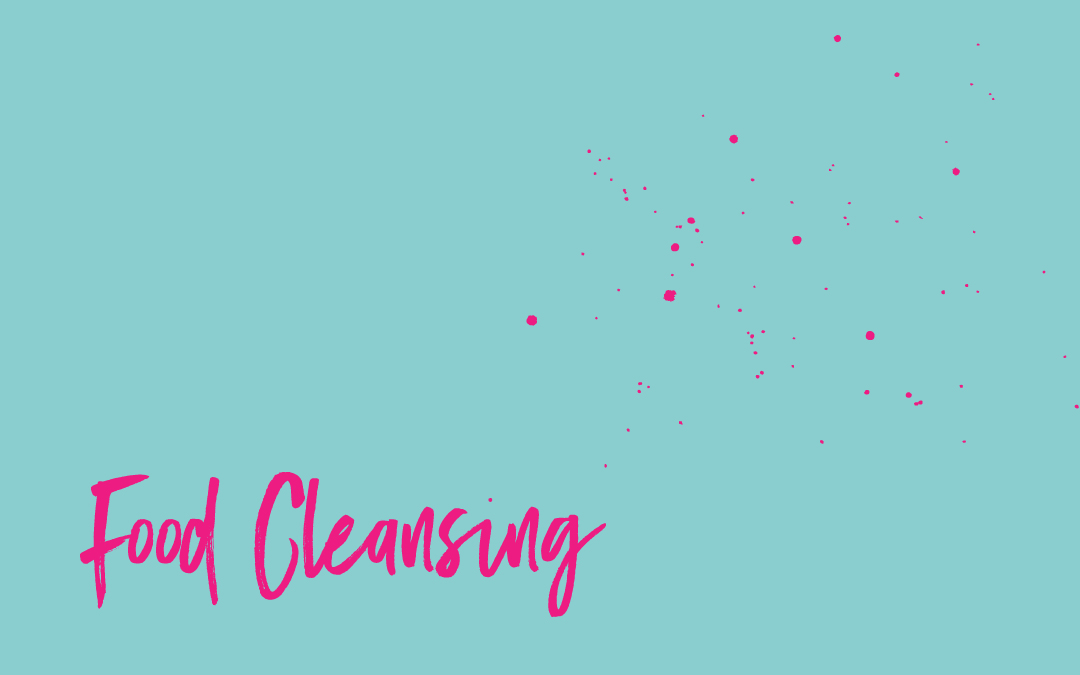 I did it. I broke rules on 3.5 of the 21 days, but I did it. And I did notice a few different things about my body and the way I was eating. Let’s review the rules I gave myself.

Not really a biggie. I stayed away from processed “veggie” meats just to be safe. Am quite sure the meals I made at home and meals I had eating out were casein-free.

This wasn’t a biggie either. I had sake the first day of my cleanse, but no wine or beer during the 3 weeks. It’s a good thing I’ve always had low tolerance for alcohol (well, technically I think I’m allergic). You don’t want to see me after 3 hard drinks. Half a glass of wine will probably always be the limit for me, and then the occasional Kreik or Lambic fruit beer (discovered thanks to Leo) will be great in summer on a patio. I probably love them because they have enough sugar to mask the taste of alcohol (see No sugar below).

This was a little tougher, and I broke the rules at some business meetings with a soy latte and green tea, but I was never a coffee fiend anyway. I love the taste of Coke, but it’s probably been close to a year since I’ve drank one. Yeah, green tea can get boring, but it’s damn good for you. And you can always shake things up with a latte of your choice. Like anything, once in a while does no harm compared to an everyday “have to have.”

I discovered I was addicted to sugar. It makes sense, since I got hooked on candy bars from the grocery store real early – oh, and from the convenience store at the Vancouver Academy of Music where I used to take flute and ballet lessons too… As I looked at my parents’ dining table these past few weeks, I could see how much processed snacks there were to tempt me. Almost every day of the cleanse, I was craving something sugary, and ate fruit and yogurt instead. But now I have a great outlook on sugar. It’s a nice reward, but something you don’t want to have, or crave, every day. I found that I didn’t even need syrup with my waffles in the morning – some vegan butter and fruit did the trick just as well.

I’m determined to kick sugar to the weekend (like I do with seafood and dairy) by getting rid of my brown sugar and maple syrup first (syrup DONE!), and then replacing it with agave. I plan to bake (vegan, of course) on a bi-weekly basis using agave, as well as keep a stash of low-sugar or sugar-free dark chocolate (like Zimt or MyTherapyBar) so that if I am out of a baked good, I have a relatively healthy chocolate to snack on. There are SO many chocolate choices now. Baking on a weekly basis was too frequent, as it almost made baked goods a thing I had to consume – which is not what I want to do or feel every day.

Can you believe I had a bag of Granola Girl since Saturday and had to wait 5 days to eat it because it had maple syrup and brown sugar? That’s willpower! I’m proud to introduce to you my new breakfast meal of Granola Girl and soy yogurt. 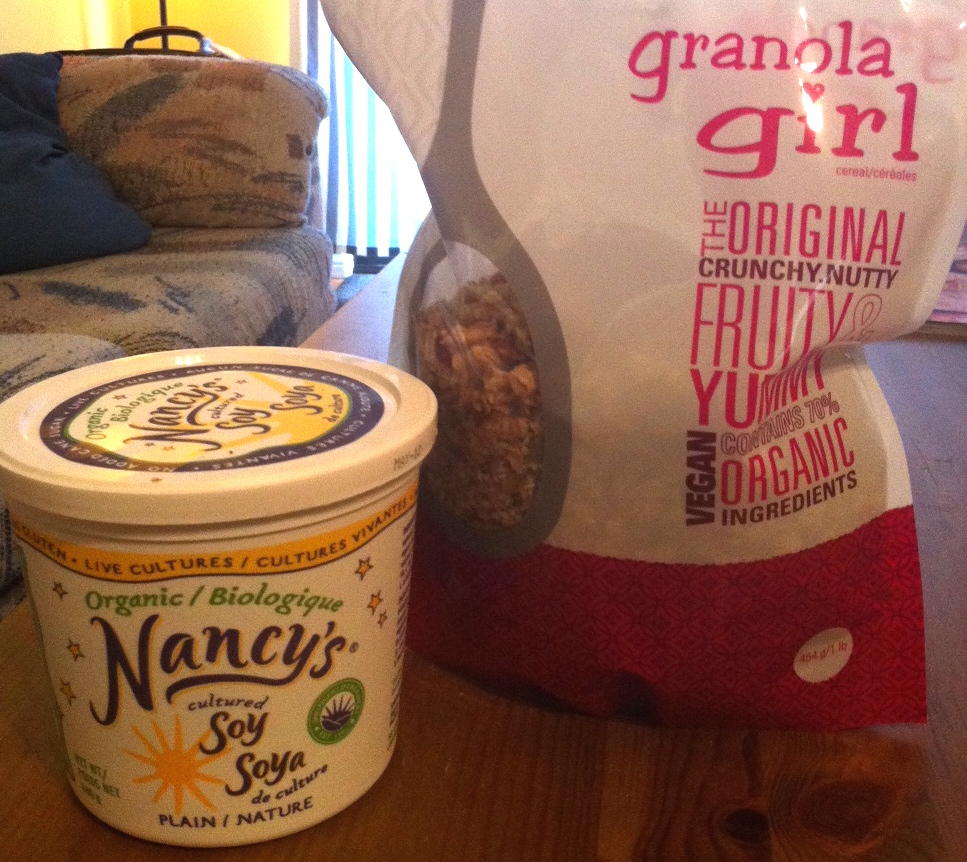 Don’t dog on me because I eat soy. I drink almond milk too, okay. During the cleanse I tried oatmeal (both in a pot and in the microwave) and fruit, but it just didn’t do it for me… I’d rather bake with oats instead. So I knew granola would be a better option.  And it’s SO good in plain yogurt! I’ll miss those peanut butter & jelly sandwiches, but I know my body doesn’t need them… which brings me to the final rule:

This was the most surprising part of the cleanse. During weeks 2 and 3, I noticed that my stomach had gotten flatter and that I hadn’t felt bloated ANY of the days I followed the rules. I’m not an expert at cooking quinoa yet, but I’ve started. The lack of bread, white rice, and pasta made a huge difference in my digestion. Today was the first day I ate a veggie burger (processed) with a bun and a few hours later, old bloated stomach was back, so much so that I didn’t even crave sugar. Combine that with a sugar stick I had in the middle of the day (just because it was THERE), a late dinner of unagi sushi (with white rice) and bubble tea (sugar, milk, and tapioca) = reverting back to old habits.

However, I’m determined to learn from this experience. I love cooking with brown rice, and plan to keep it that way as well as try and venture more into learning raw vegan cuisine. I’ve never made a great pasta, so I guess I can leave that to the experts when I dine out… peanut butter sandwiches, I’m sure I’ll have them now and then but they’re off the breakfast menu as of now. I love my new breakfast meals (blueberries are awesome for sweet cravings too!), and want to have a better relationship with my sweets. Can you believe I was GIVING away the Japanese Kit Kat I’d bought in Japan? I really DON’T need that much sugar, and don’t want this cleanse to have gone in vain only to let the same addictive and indigestible foods back in.

As I hung out with friends at dinner, we talked about how so many people around us were getting sick. And I couldn’t help but think it’s because we’re so mindless about what we put into our bodies.

We HAVE to be more careful. We already know how to eat right, it’s just a matter of doing it.